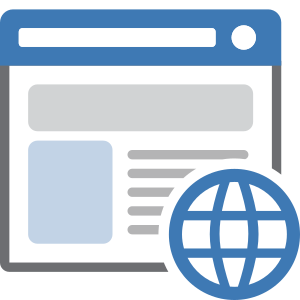 What is a Server HTTP Web Trace?

ServicePilot provides a Appservice HTTP package, called Web Trace, to capture local server HTTP traffic statistics on the server interfaces and ports we listen on. As a result, the ServicePilot Appservice HTTP package and its agent can be installed, providing on-site reliability engineers immediate APM value without any changes to the application code and HTTP business transaction analysis.

The HTTP protocol is critical to many applications. Whether using SOAP over HTTP service links, external HTTP calls or internal HTTP web applications, HTTP traffic capture and statistics on local servers becomes handy when you server handles network traffic for multiple applications, going though different stacks and with different architectures or micro-services.

Note that this web probe does not handle encrypted HTTPS traffic.

HTTP trace, or server web remote capture, is no silver bullet, local bandwidth utilization is higher because network transactions are analyzed in real-time, however, when compared to code-level APM agents, the agent capture consumption of CPU load and memory utilization are negligible.

Application trace monitoring and appservice-http in a few minutes 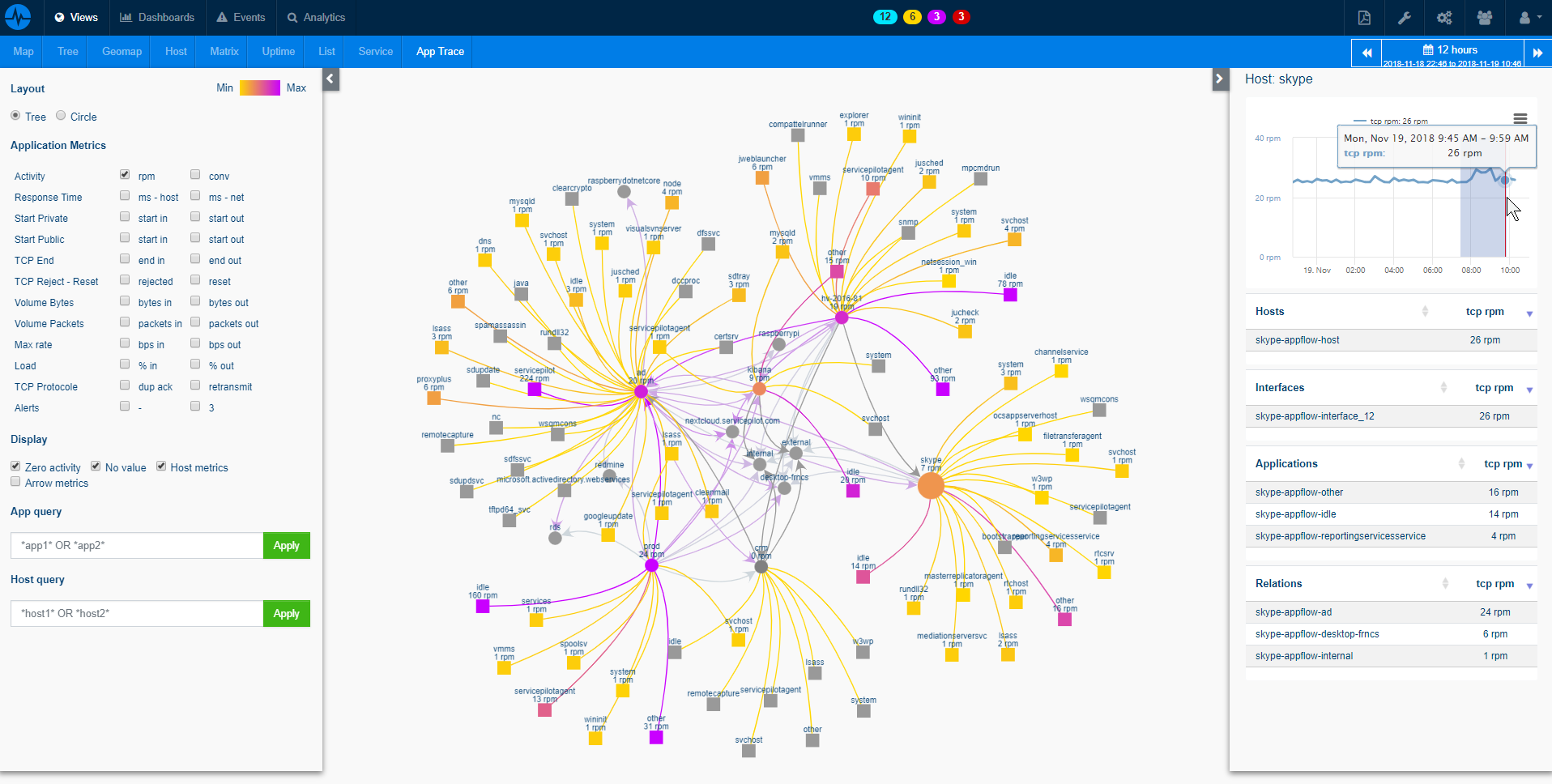 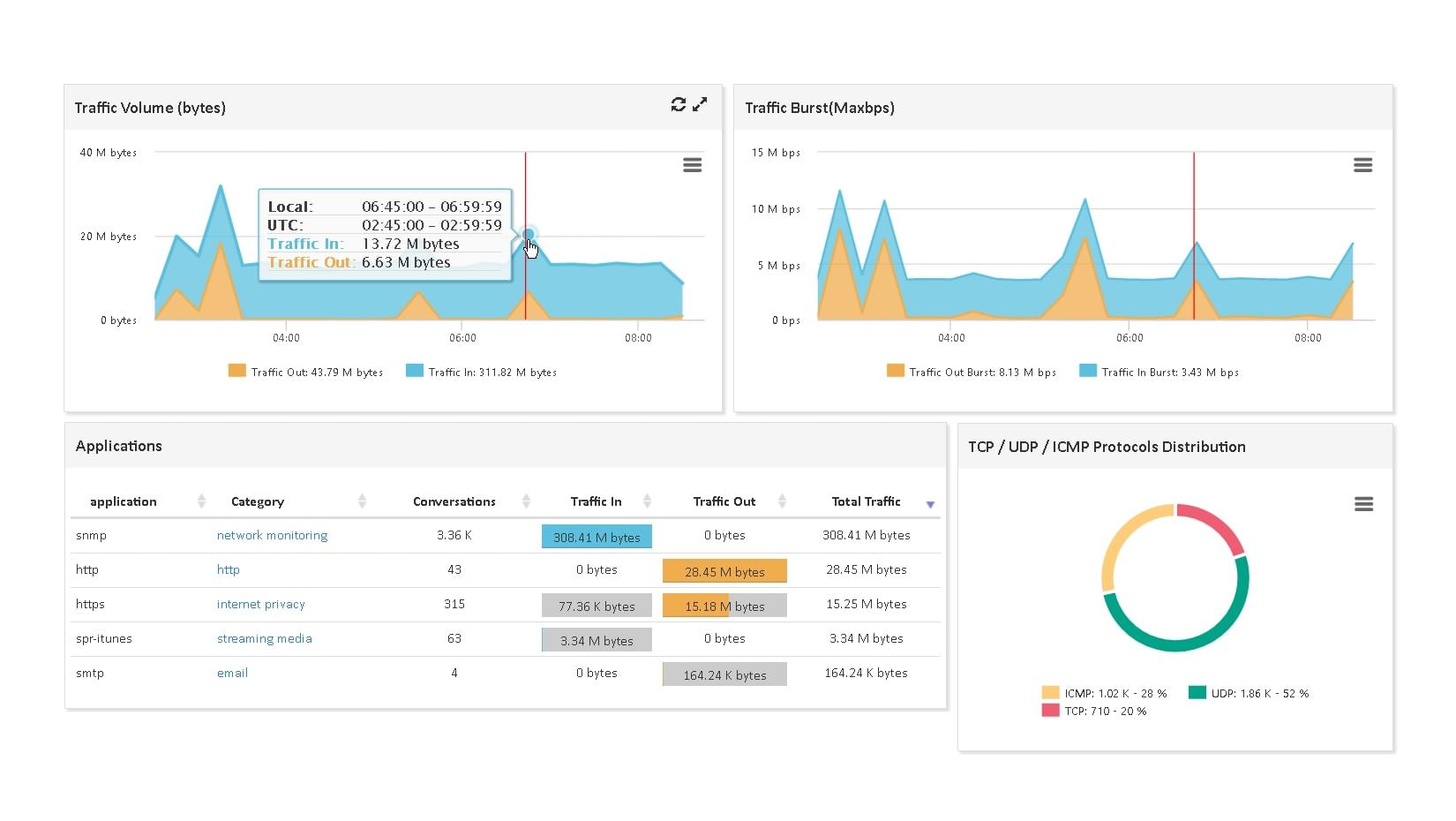 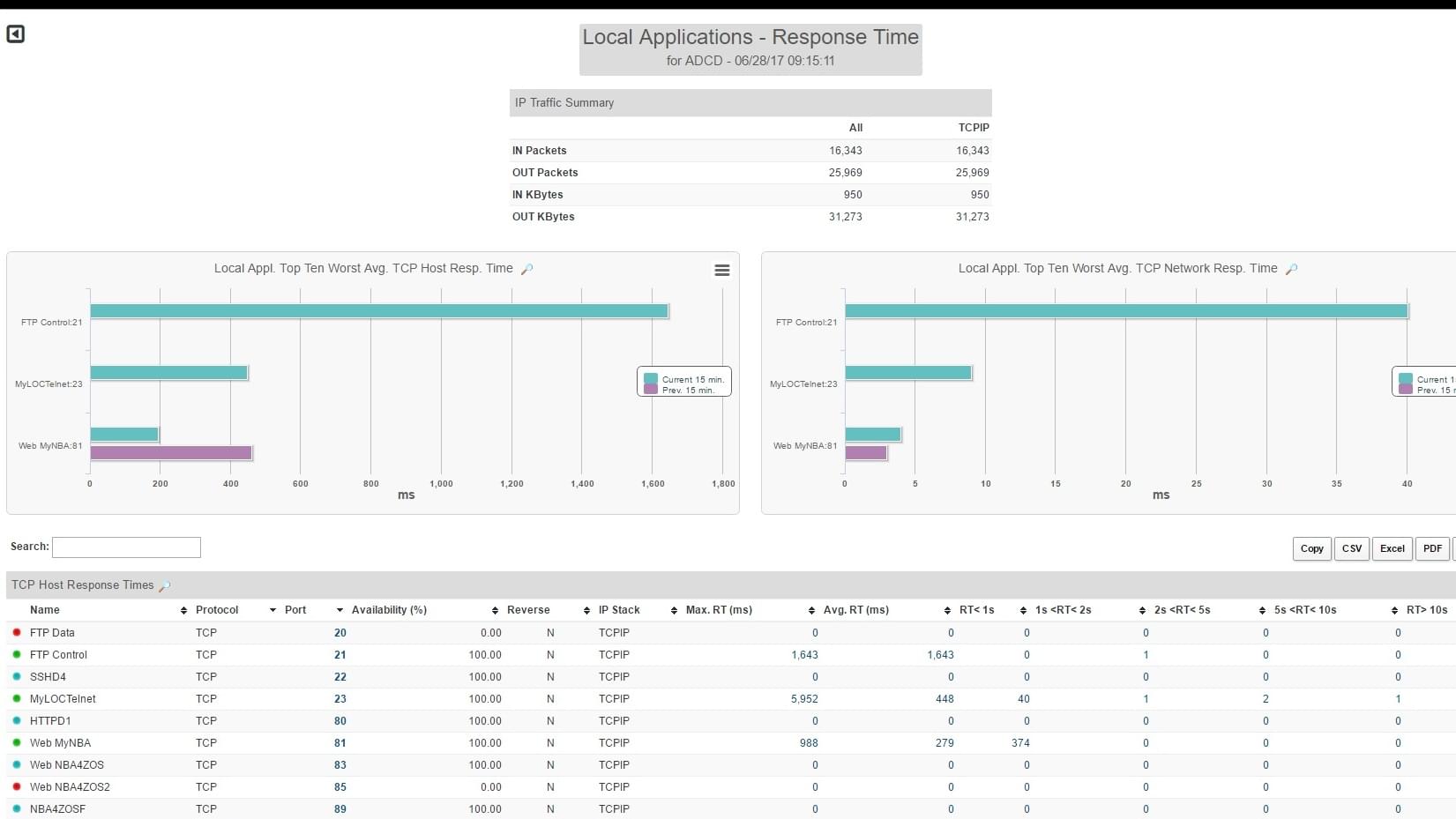