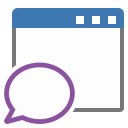 Technological environments have evolved with the rise of microservices, containerized apps, different programming languages and their dependencies. Monitoring products relying on logs or "trace profiling" no longer cope with production application of increasing complexity and massive amounts of logs or traces to analyze. Application architecture and code shifts over different network hops and layers make it hard for DevOps and Production engineers to grasp precise and standardized application performance host visibility, especially in the case of ephemeral instances and underlying infrastructure.

Despite language, framework or application topology changes, the network layer remains the fundamental layer on which applications converge, regardless of an application's complexity and heterogeneous stack.

With this in mind, ServicePilot has designed a package to summarize Server Interface Flow statistics collected from a single interface, in order to identify any application activity or suspicious behavior on the specified server interface.

As a result, the ServicePilot NetTrace Host package and its agent can be installed, providing engineers immediate automated APM value without any changes to production application code.

The nettrace-netprocess package, based on collection made by the ServicePilot Agent, gets aggregated statistics for network flows.

Aggregated statistics are provided for each monitored interface: Conversations, Bytes In/Out, Packets In/Out. These are calculated by summing all of the received flow packets for an interface. Depending on the flow protocol used, these values will either be representative of the total traffic passed through the interface or only representative of the samples that the flow protocol takes from the interface.

The ServicePilot Agent summarizes the flow data received to keep only the top 3 flows (conversations between the same IP addresses and port numbers) by volume of data transferred per minute. These conversations details are stored in a specific collection "NetTrace" in order to provide advanced dashboards presenting the top consumers of bandwidth by host and application per interface monitored.

Network trace analysis and netprocess in a few minutes

1Use your OnPremise installation or create a SaaS account.
2Install an Enterprise Agent or use an existing one.
3Define a new resource netprocess via the web interface, the target agent will be provisioned automatically. 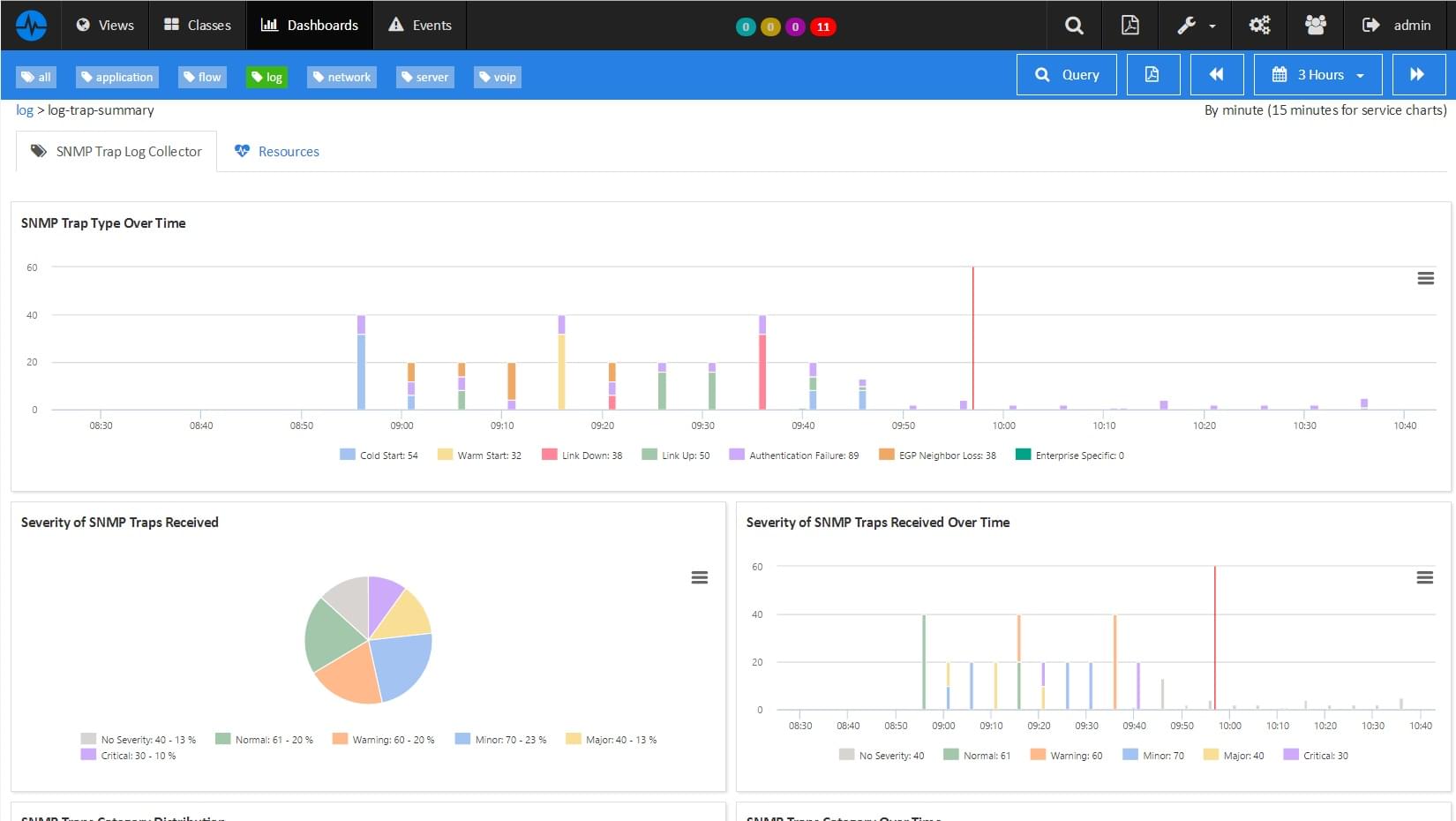 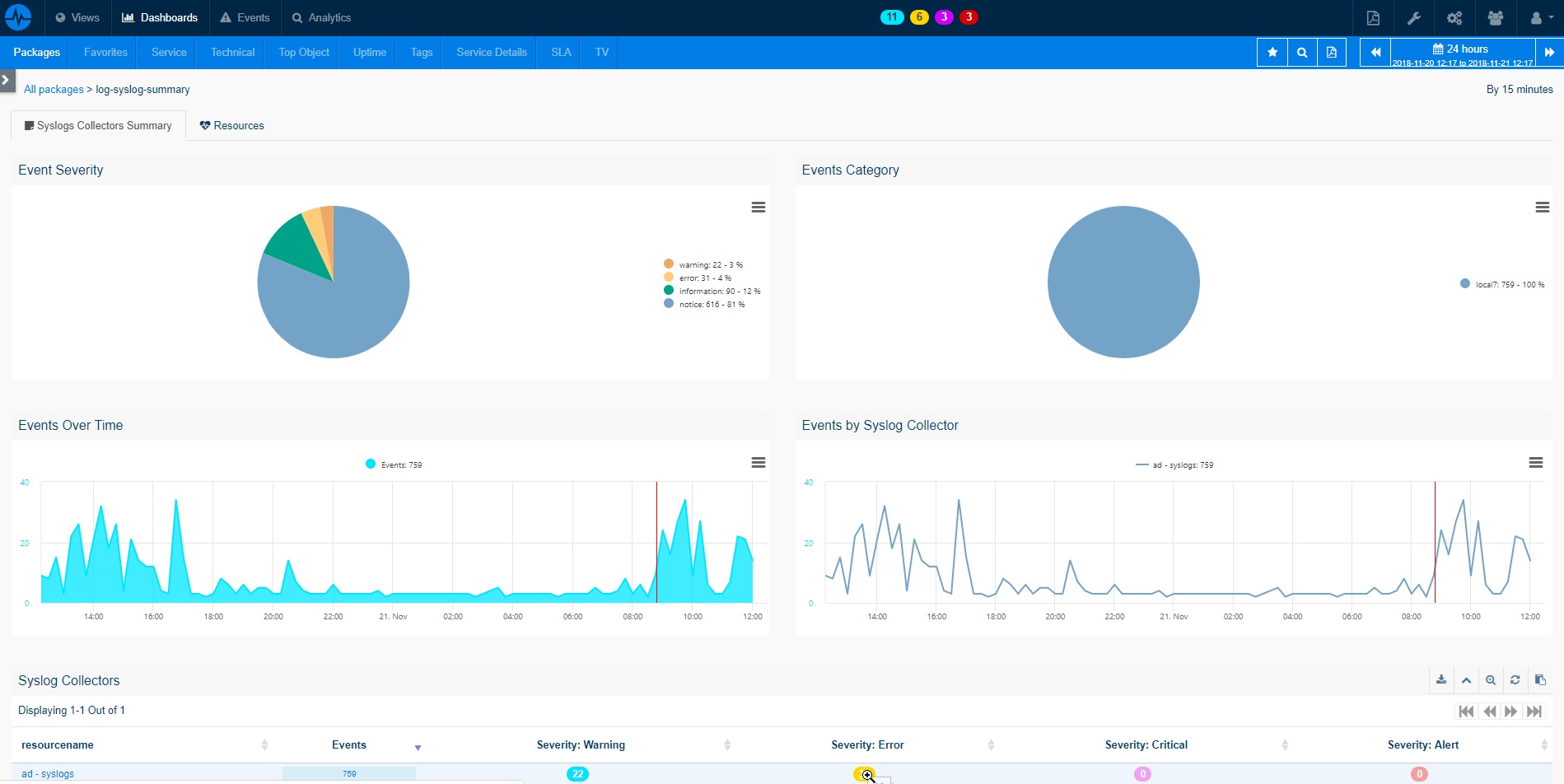 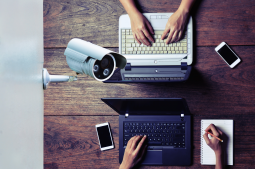