Storage monitoring
How to monitor NETAPP?

What is NetApp FAS Storage System?

The product line All-Flash FAS also known as AFF A-series is based on the same hardware as the FAS storage appliance, but only works with SSD drives (no HDD).

This package is designed to monitor a NetApp FAS2xxx appliance using SNMP.

This package automatically configures the ServicePilot Manager to collect statistics from the NetApp appliance on which SNMP service has been installed and configured.

The monitoring statistics gathered in this way include more than 70 metrics for: 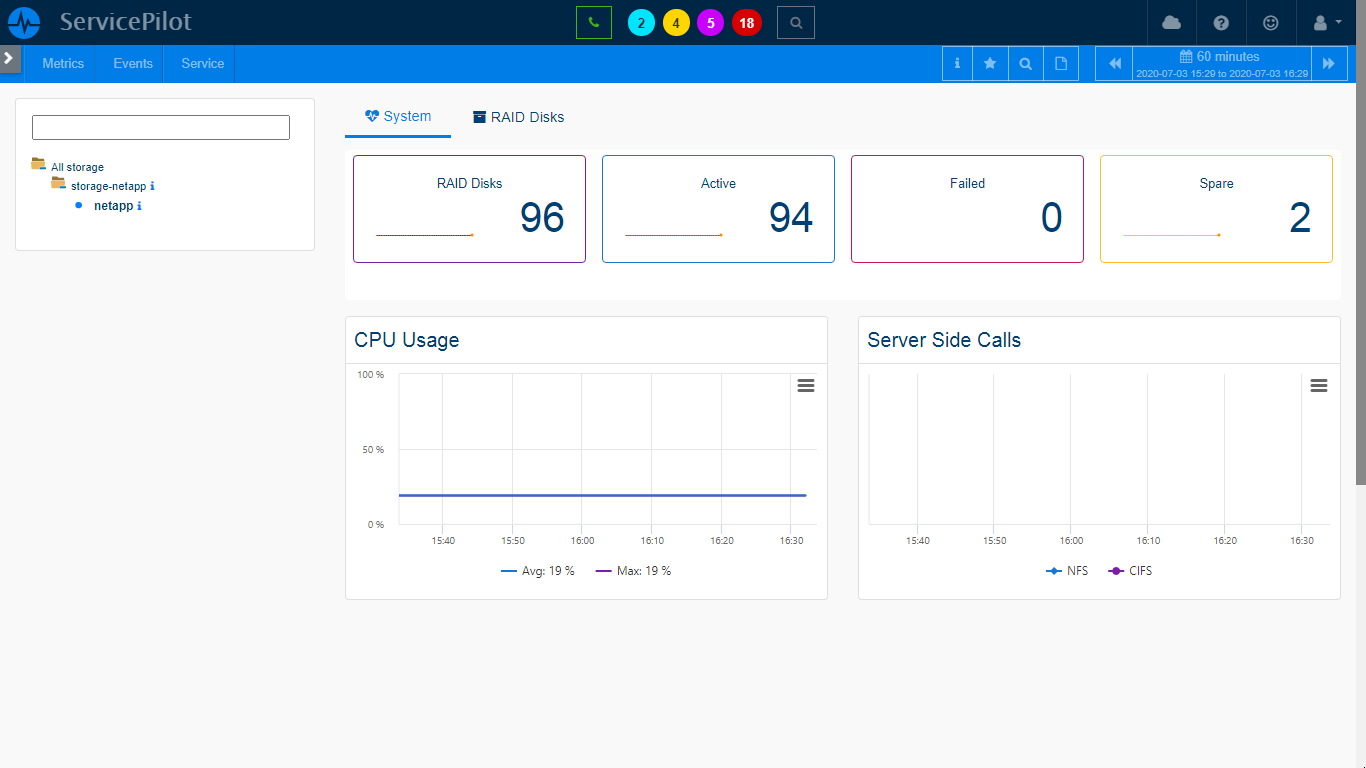 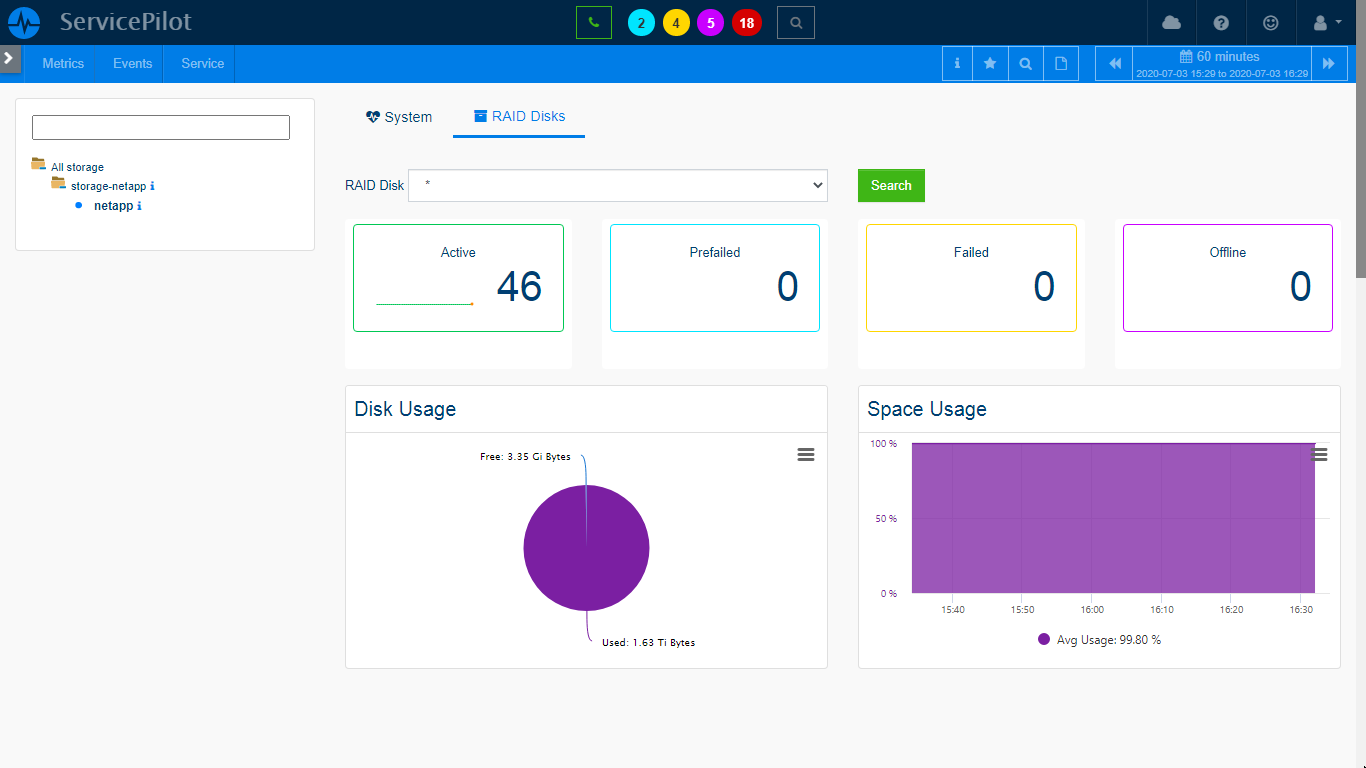 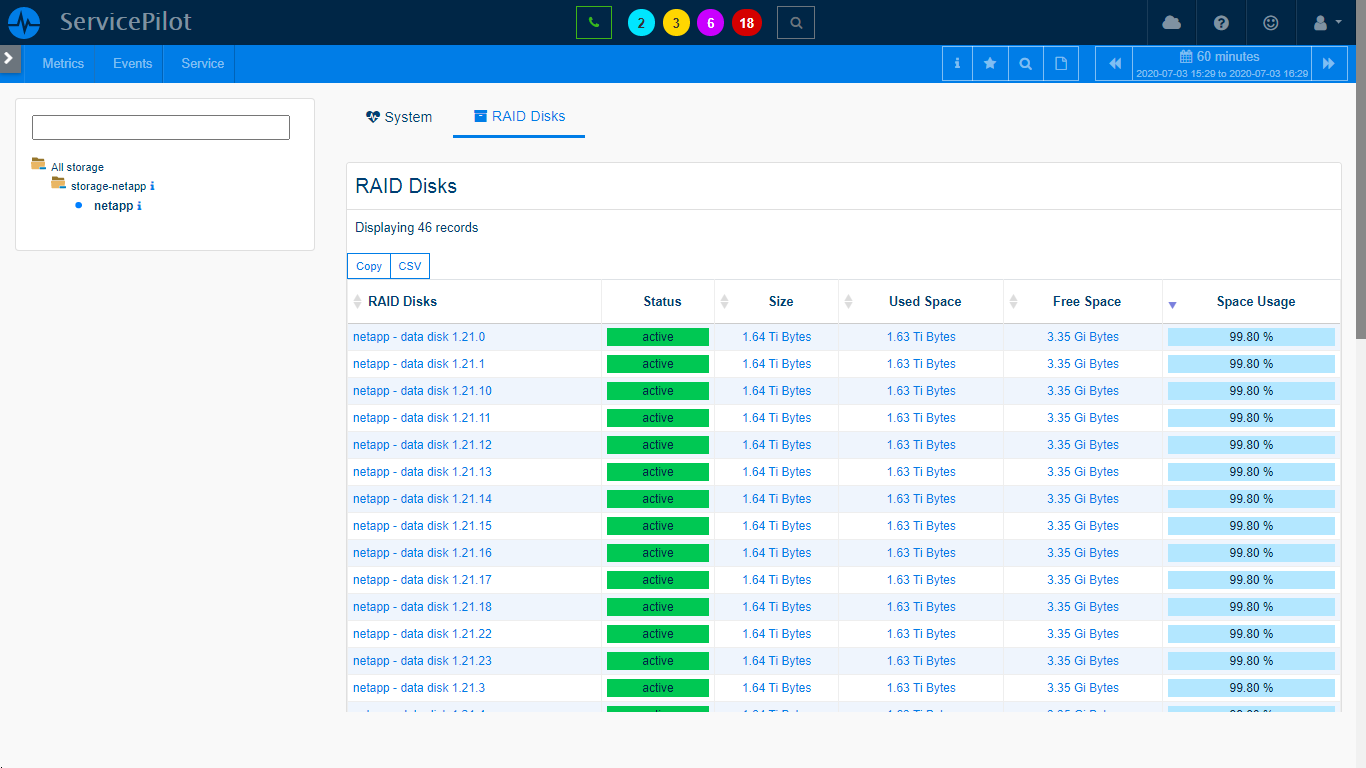 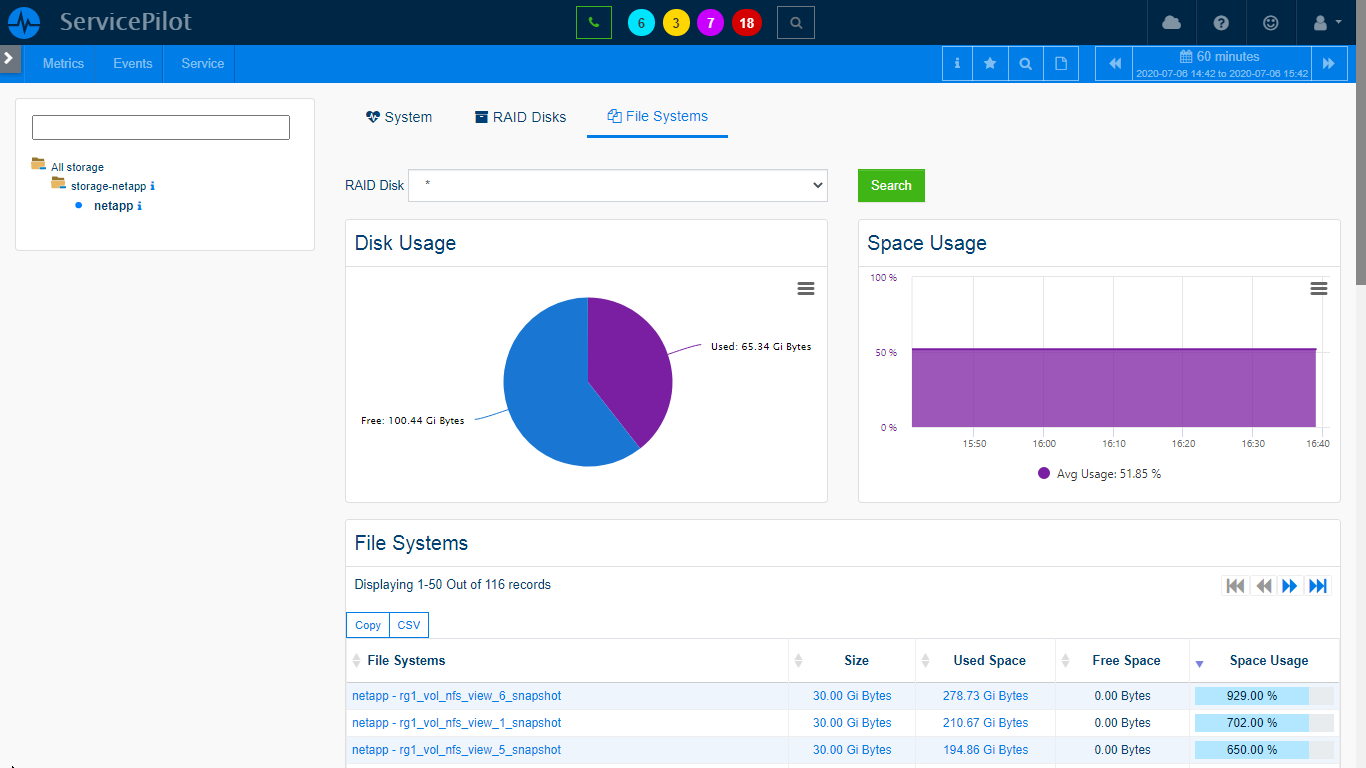 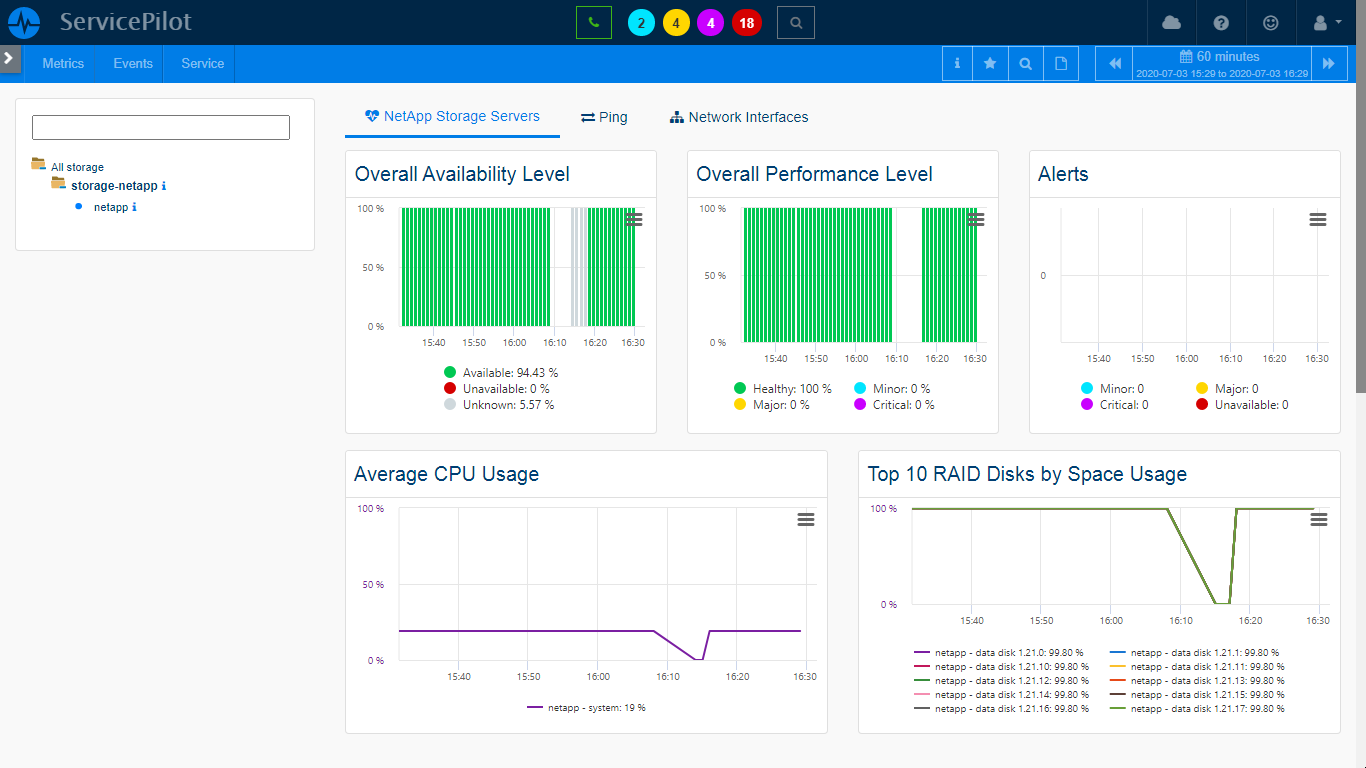 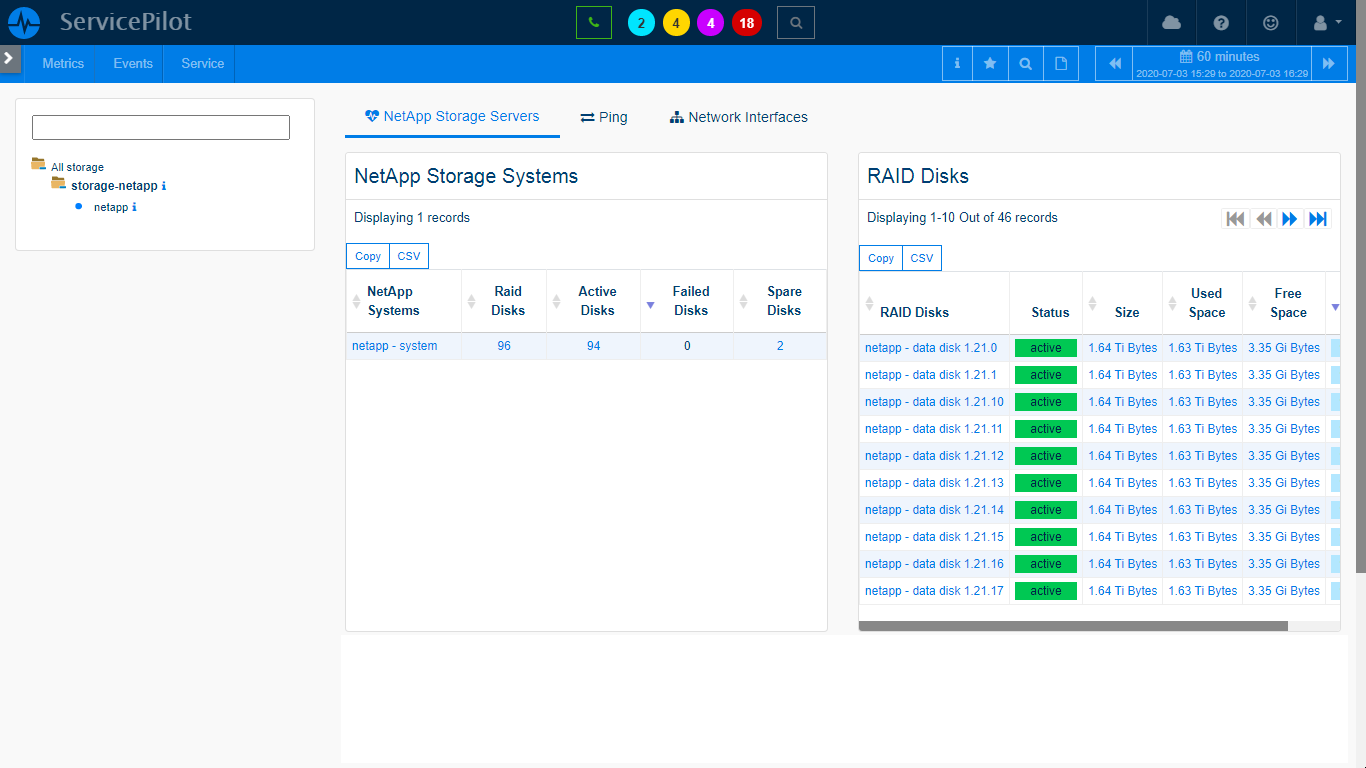 Storage monitoring and netapp in a few minutes

Other Database and Storage integrations 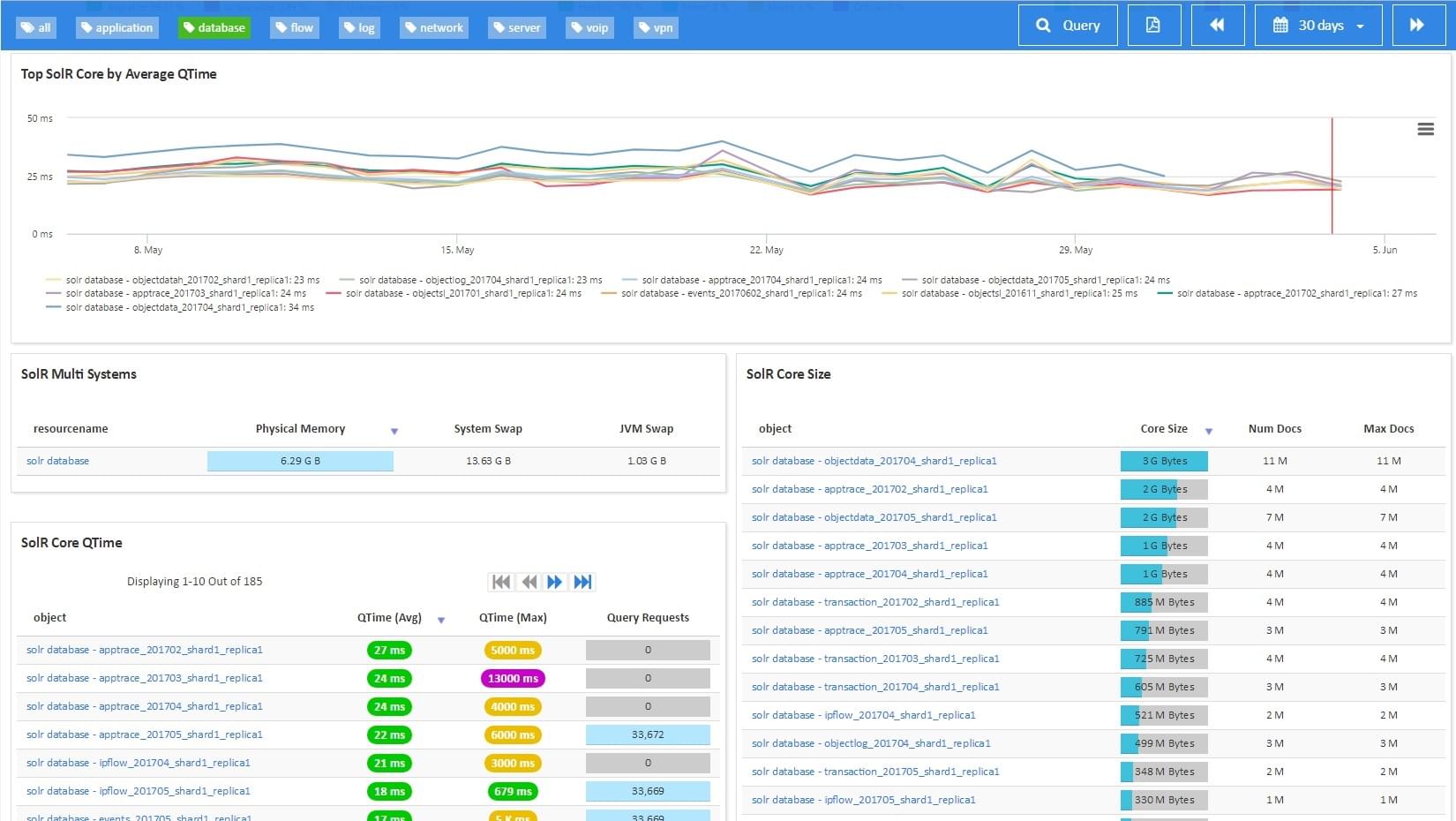 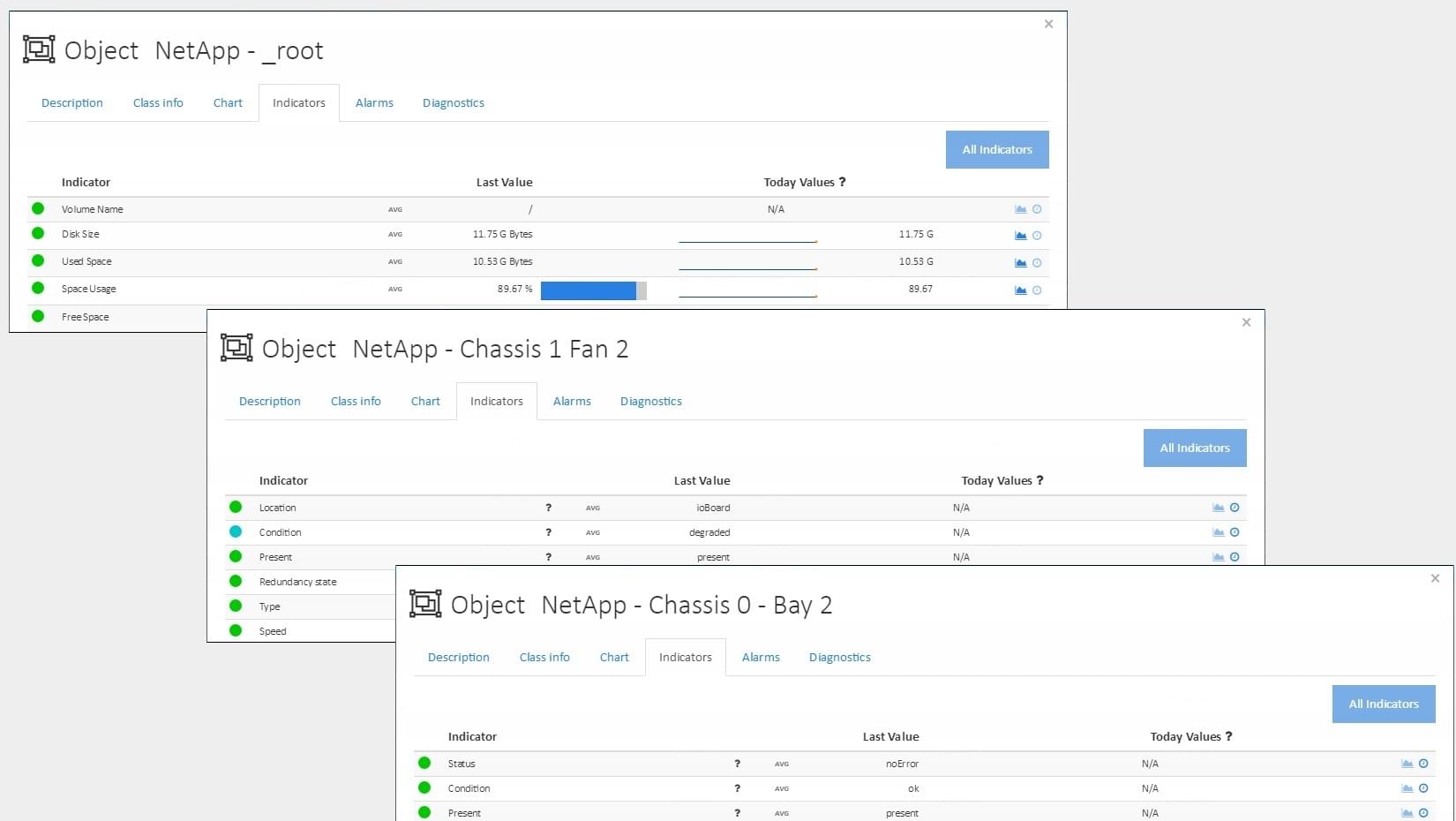