Server monitoring
with the KUBERNETES package 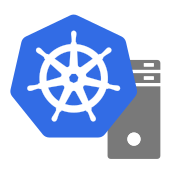 Kubernetes — also known as k8s or kube — is a container orchestration platform for scheduling and automating the deployment, management, and scaling of containerized applications.

Containers are similar to VMs, but they have relaxed isolation properties to share the Operating System (OS) among the applications. Therefore, containers are considered lightweight. Similar to a VM, a container has it's own filesystem, share of CPU, memory, process space, and more. As they are decoupled from the underlying infrastructure, they are more portable across clouds and OS distributions.

Containers have become popular because they provide extra benefits, such as: 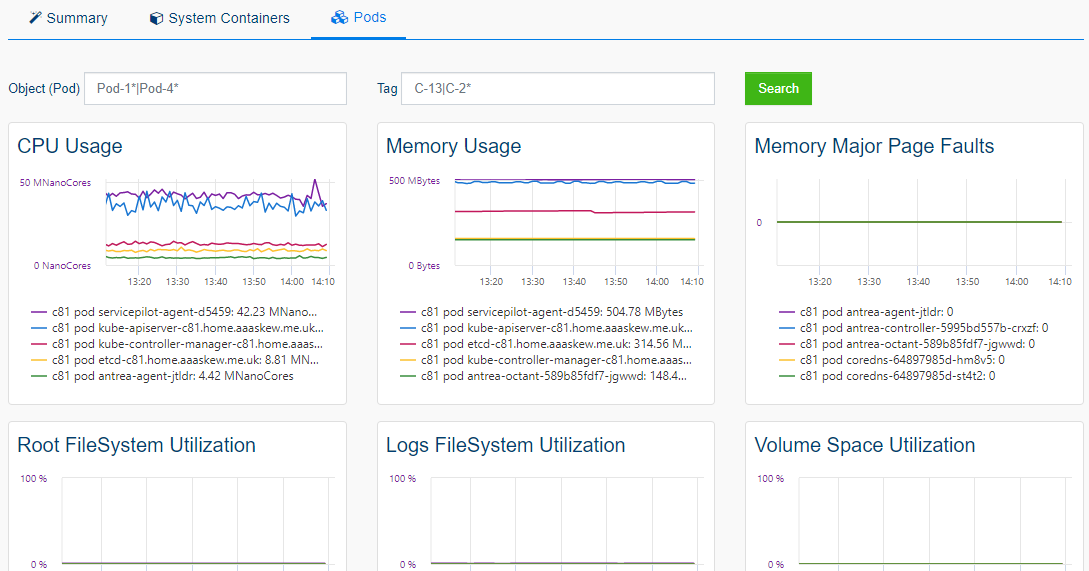 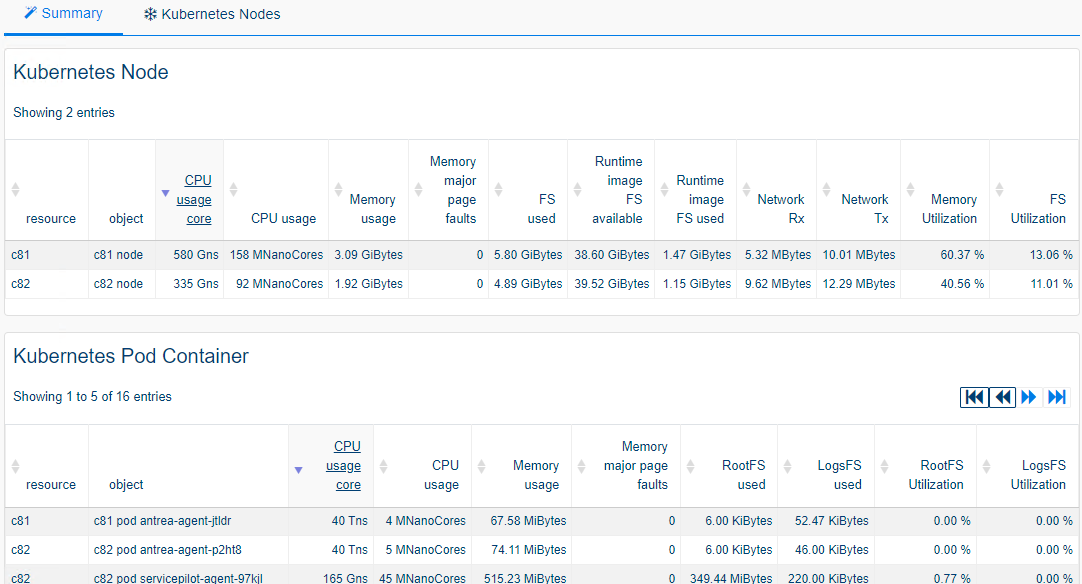 Server monitoring and kubernetes in a few minutes

1Use your OnPremise installation or create a SaaS account.
2Install an Enterprise Agent or use an existing one.
3Define a new resource kubernetes via the web interface, the target agent will be provisioned automatically.

Other Servers and Virtualization integrations 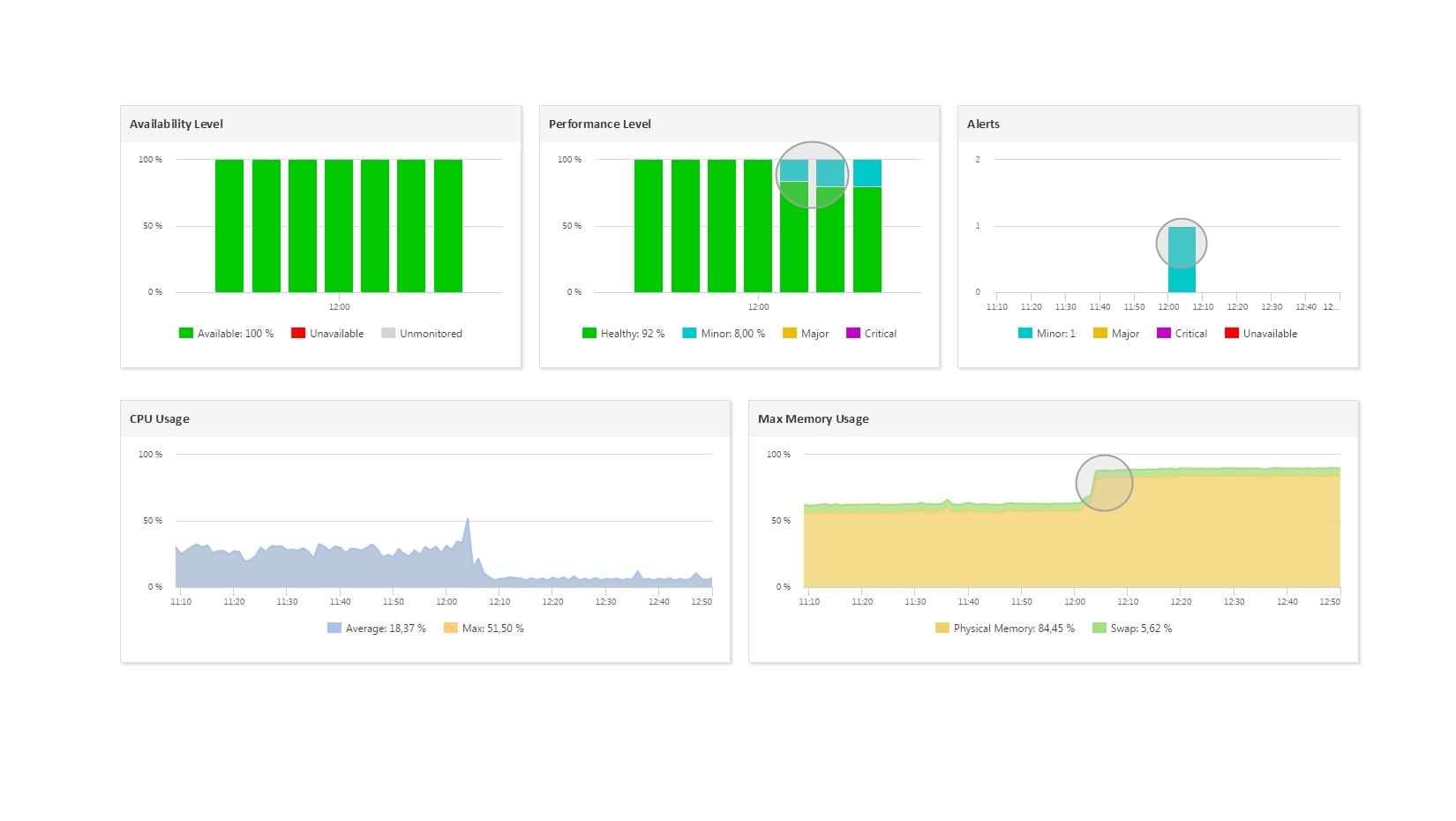 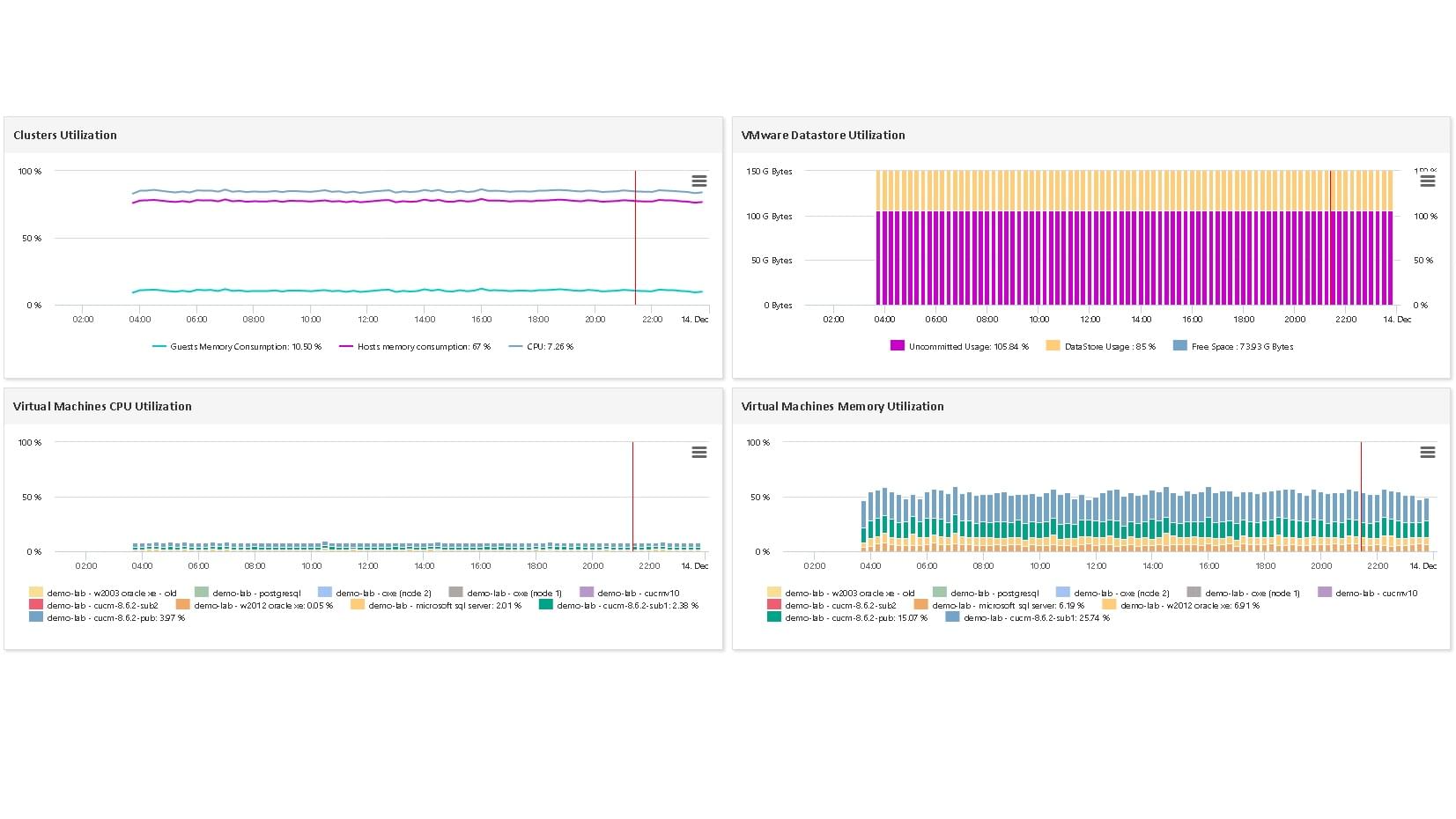 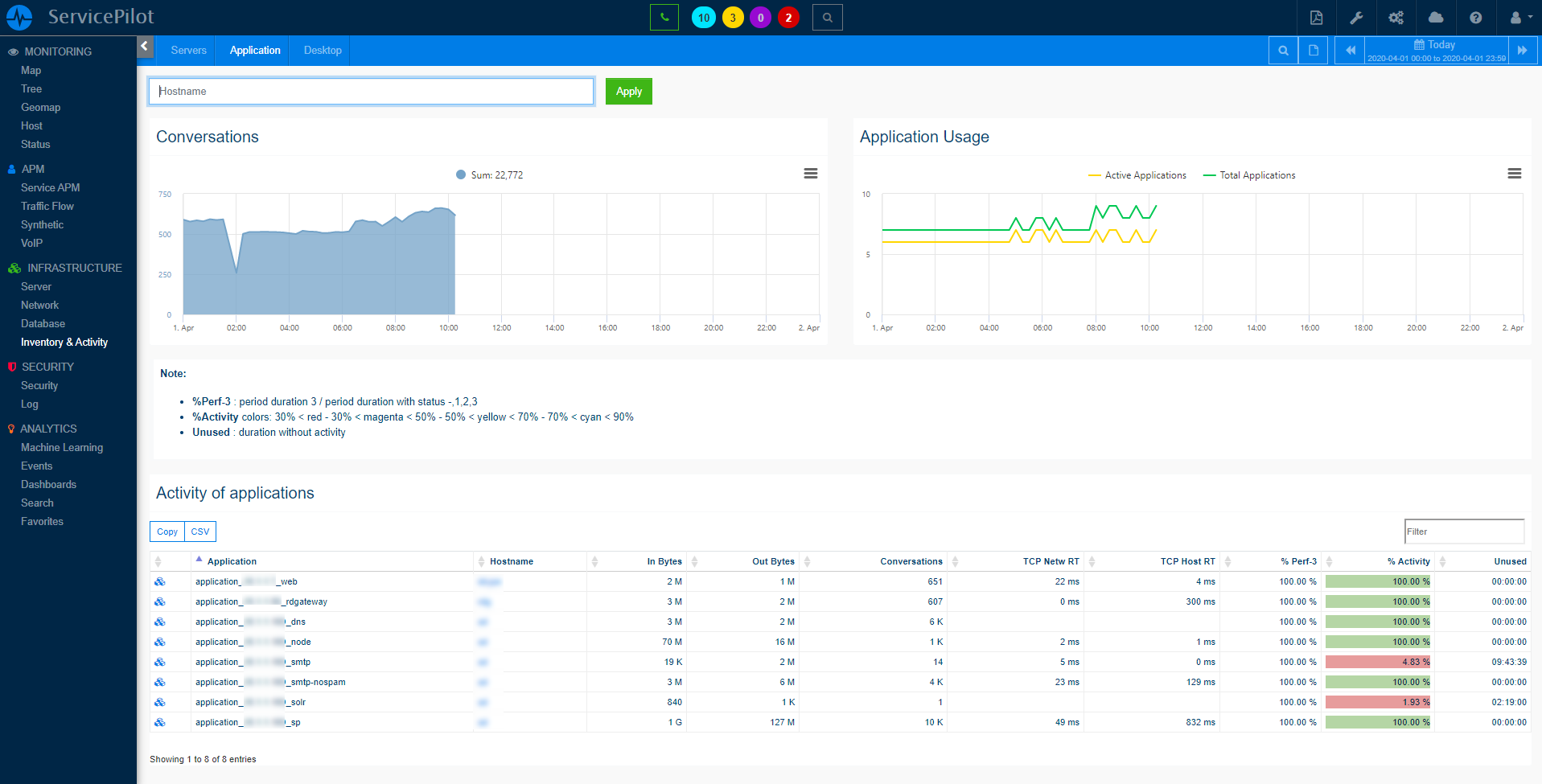