Application monitoring
How to monitor APACHE?

What is Apache HTTP Web Server?

Apache HTTP is widely used in enterprise applications. It is also a central component of the LAMP stack (and other XAMP stacks) as well as the web server of choice in many Open Source projects such as for web application frameworks like Joomla, WordPress, or Drupal....

This package automatically configures the ServicePilot Agent in order to monitor availability and performance of Apache HTTP.

Note: you can combine this package with apptrace-appservice-w3c package in order to get additional metrics such as response times, errors, user agents and more, giving an end-to-end Apache monitoring.

Application monitoring and apache in a few minutes 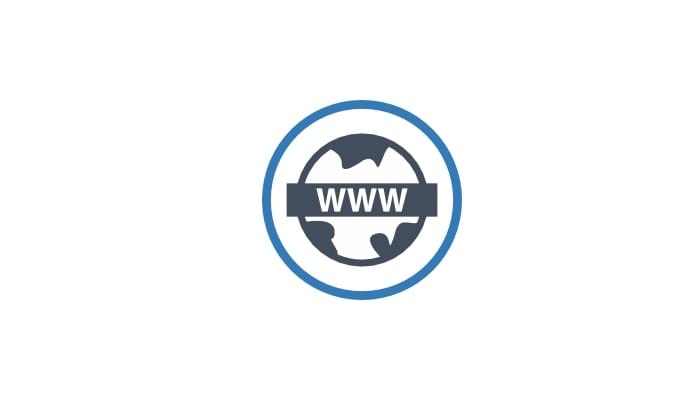